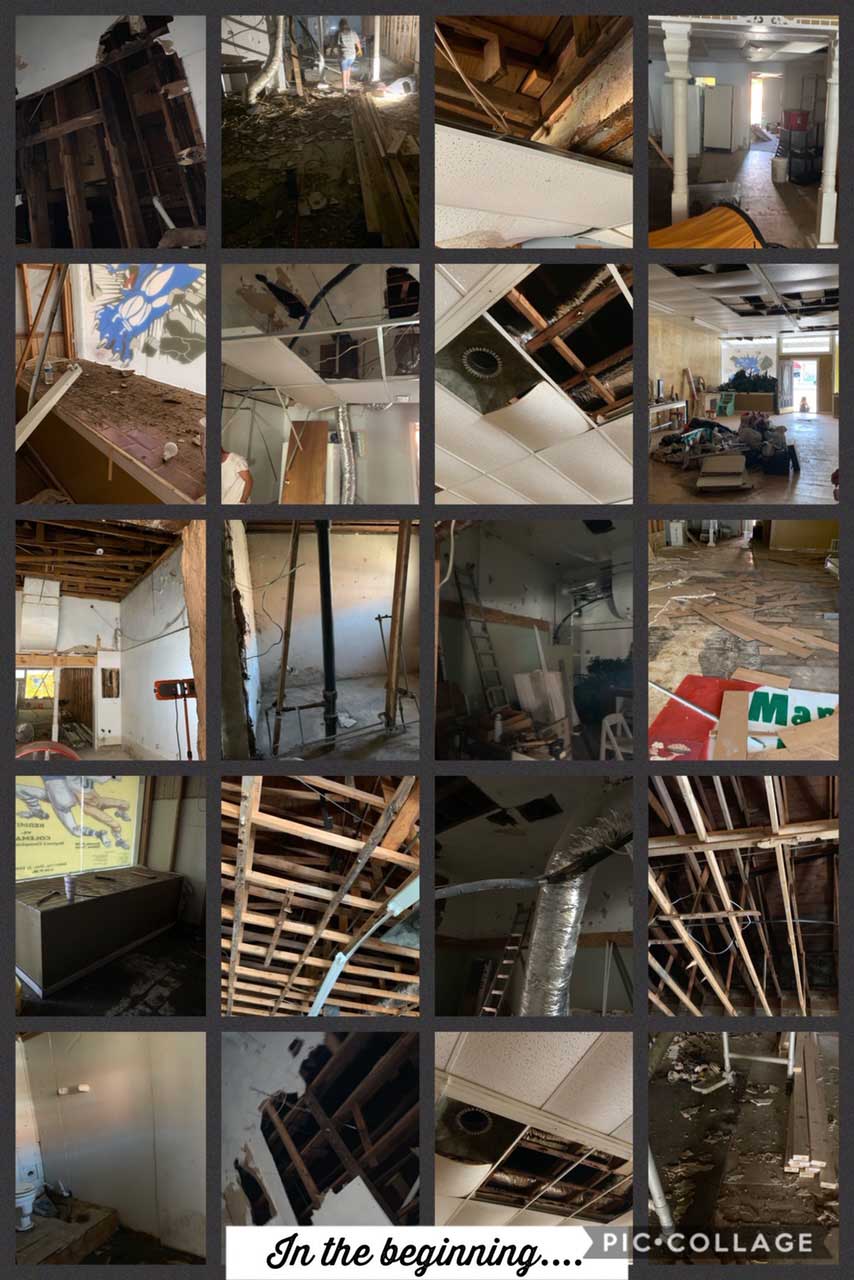 The Cattle Drive Café, at 213 South Commercial Avenue,  has been an integral part of Downtown Coleman for over 70 years.

The building eventually became the Congers Cafe owned & operated by Blackie Congers. Many residents who grew up in Coleman have great memories from Congers as well!

The new owners purchased the property in July of 2019, with the purpose of participating & helping in the ongoing revitalization and growth of the City of Coleman Downtown area. 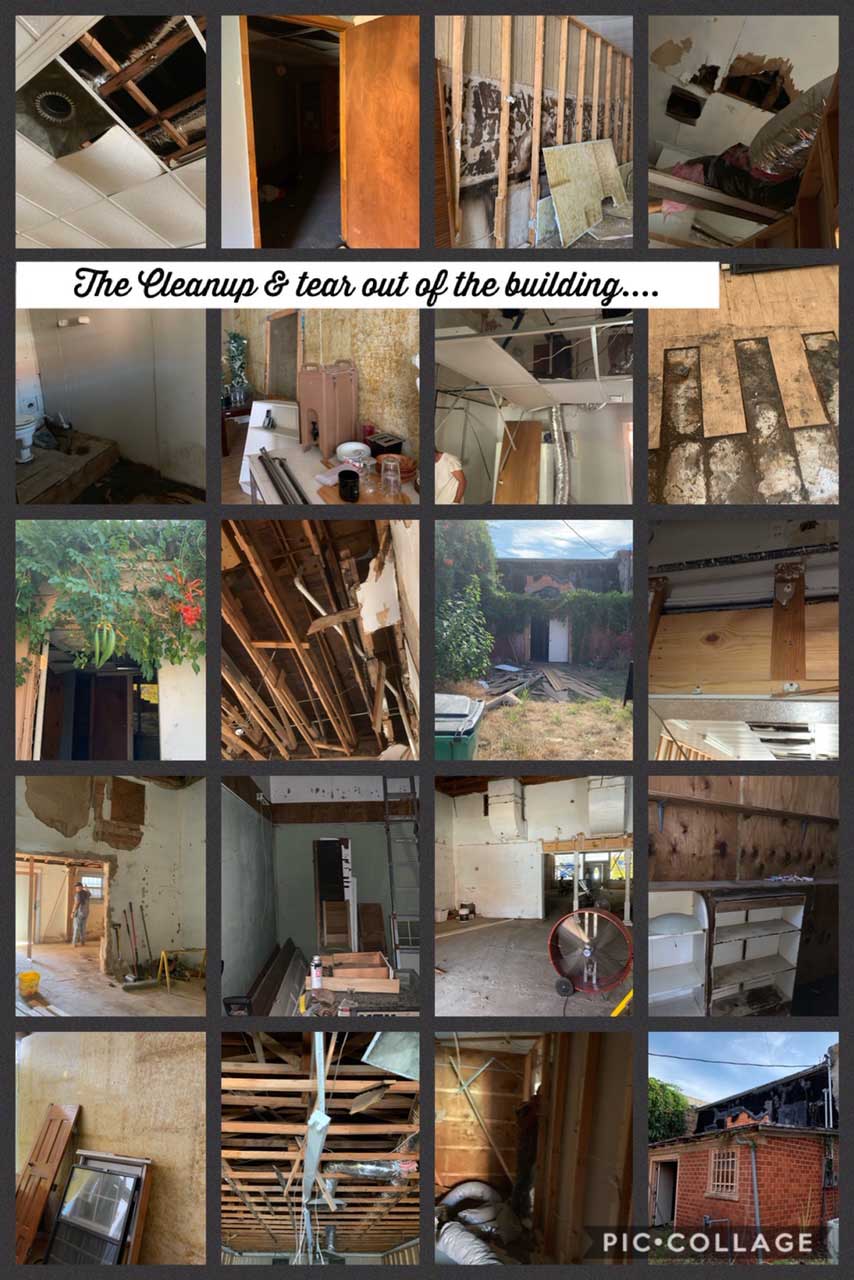 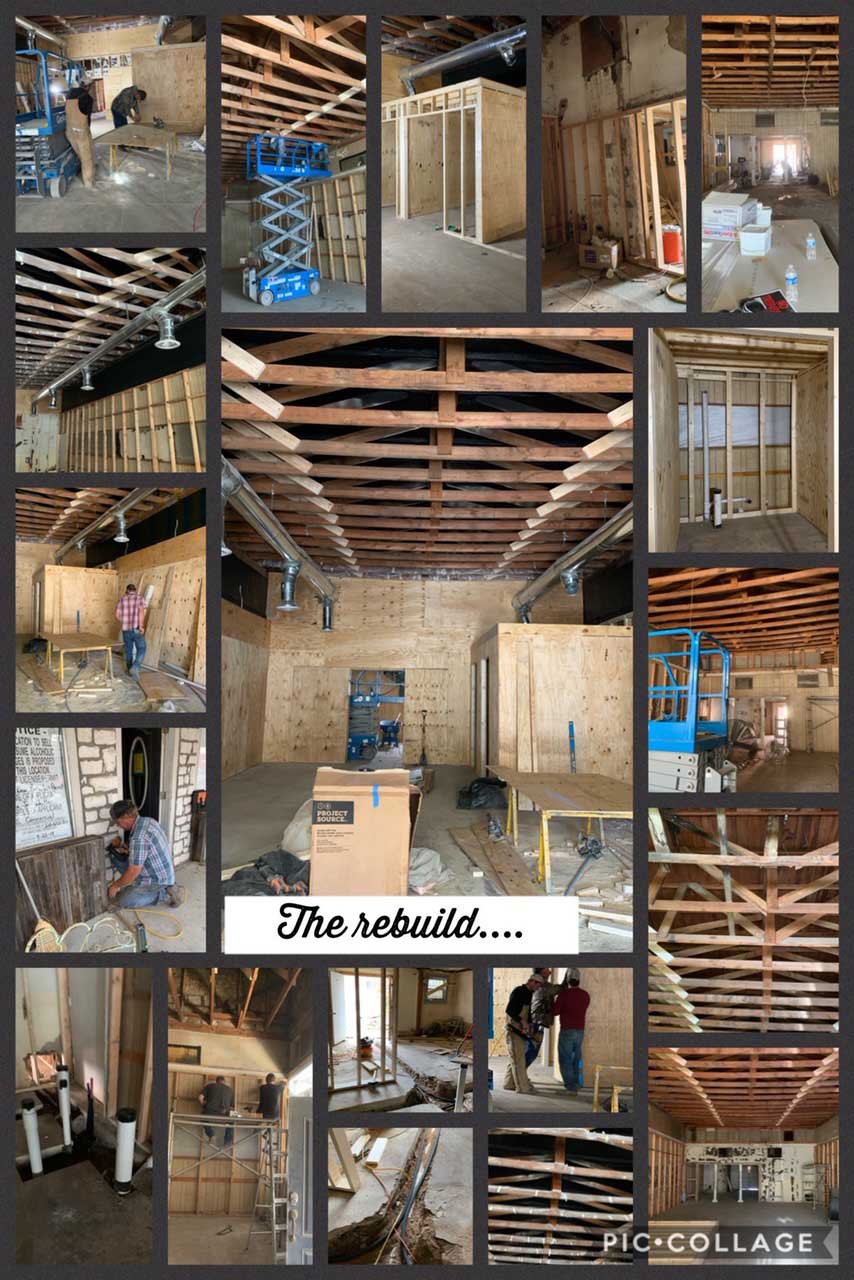 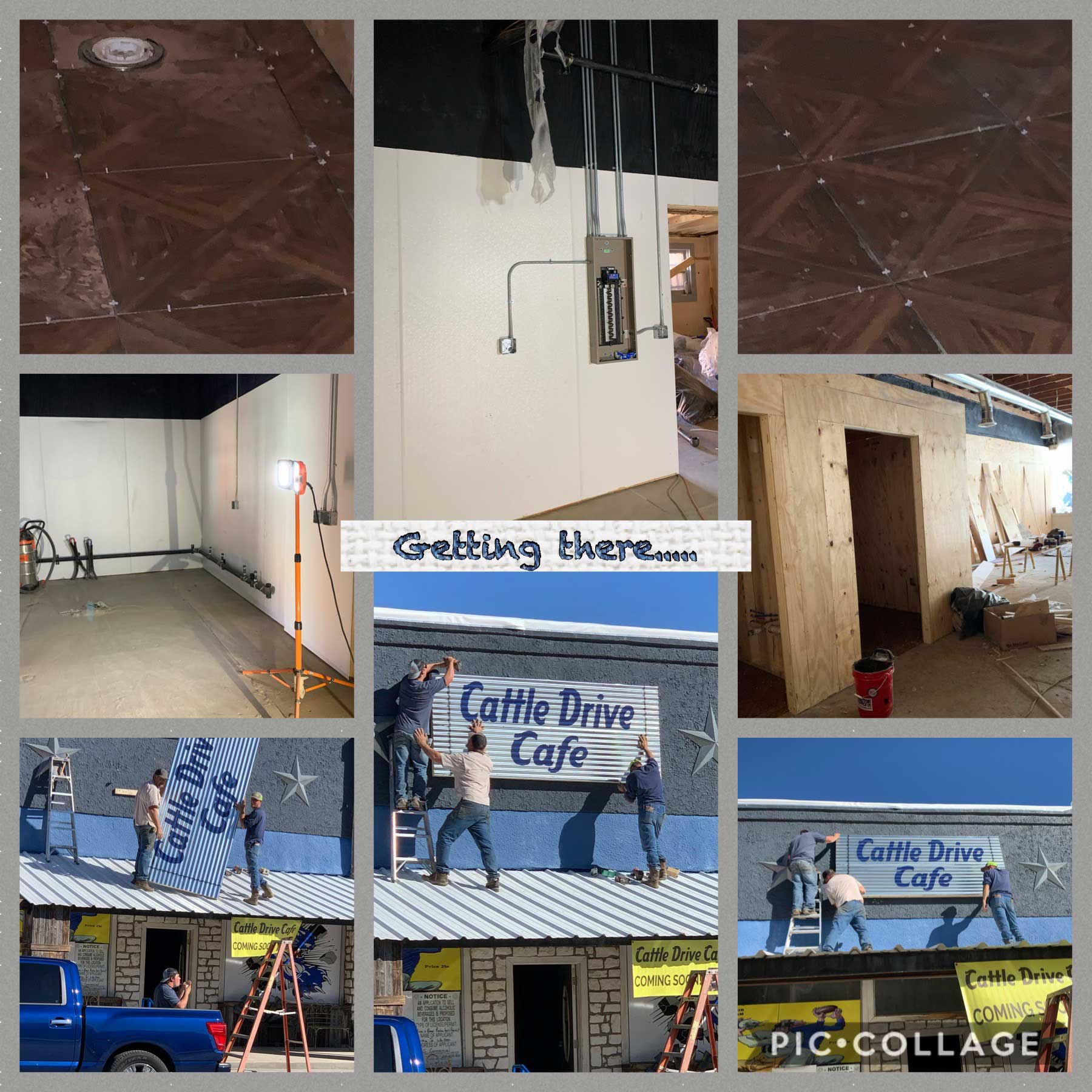 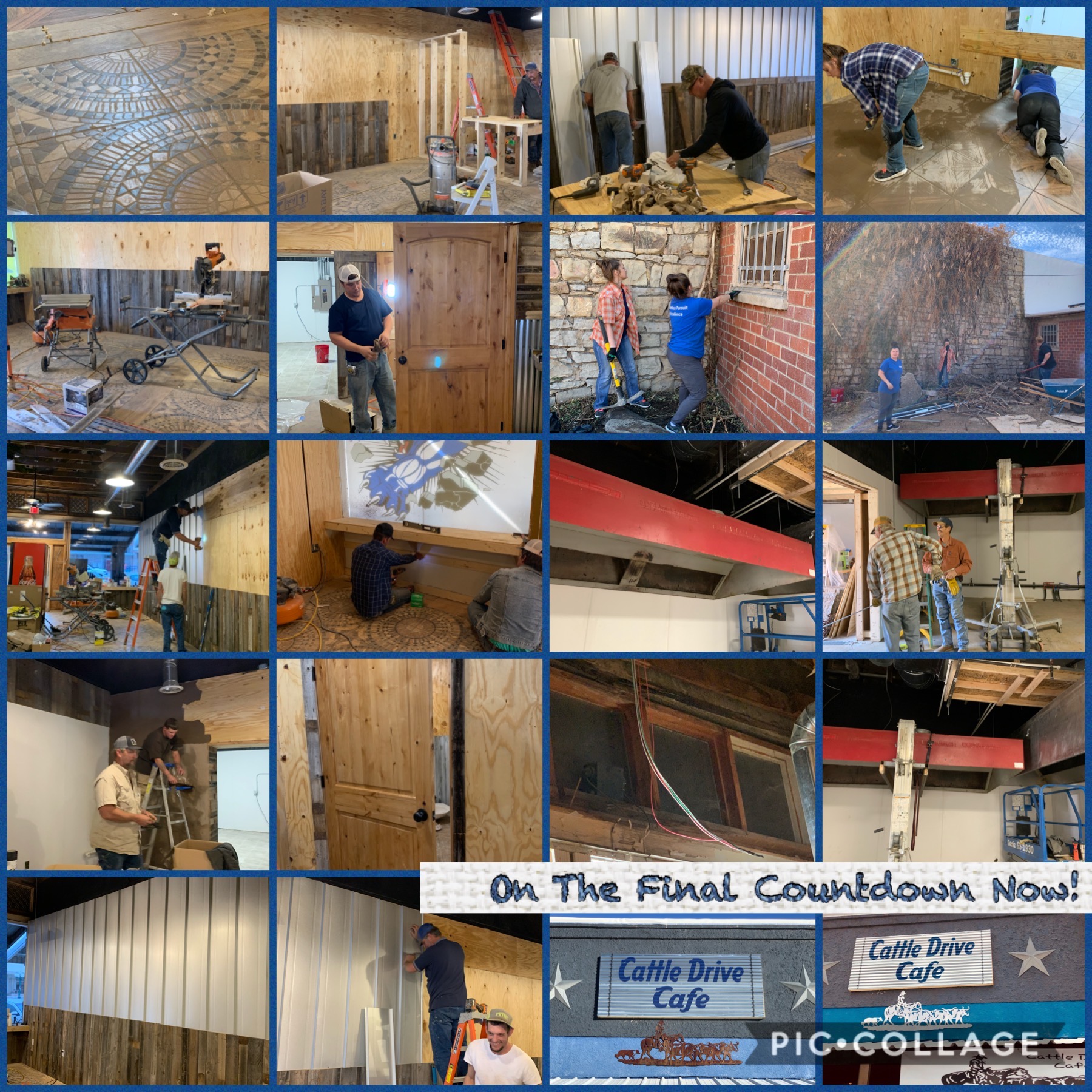 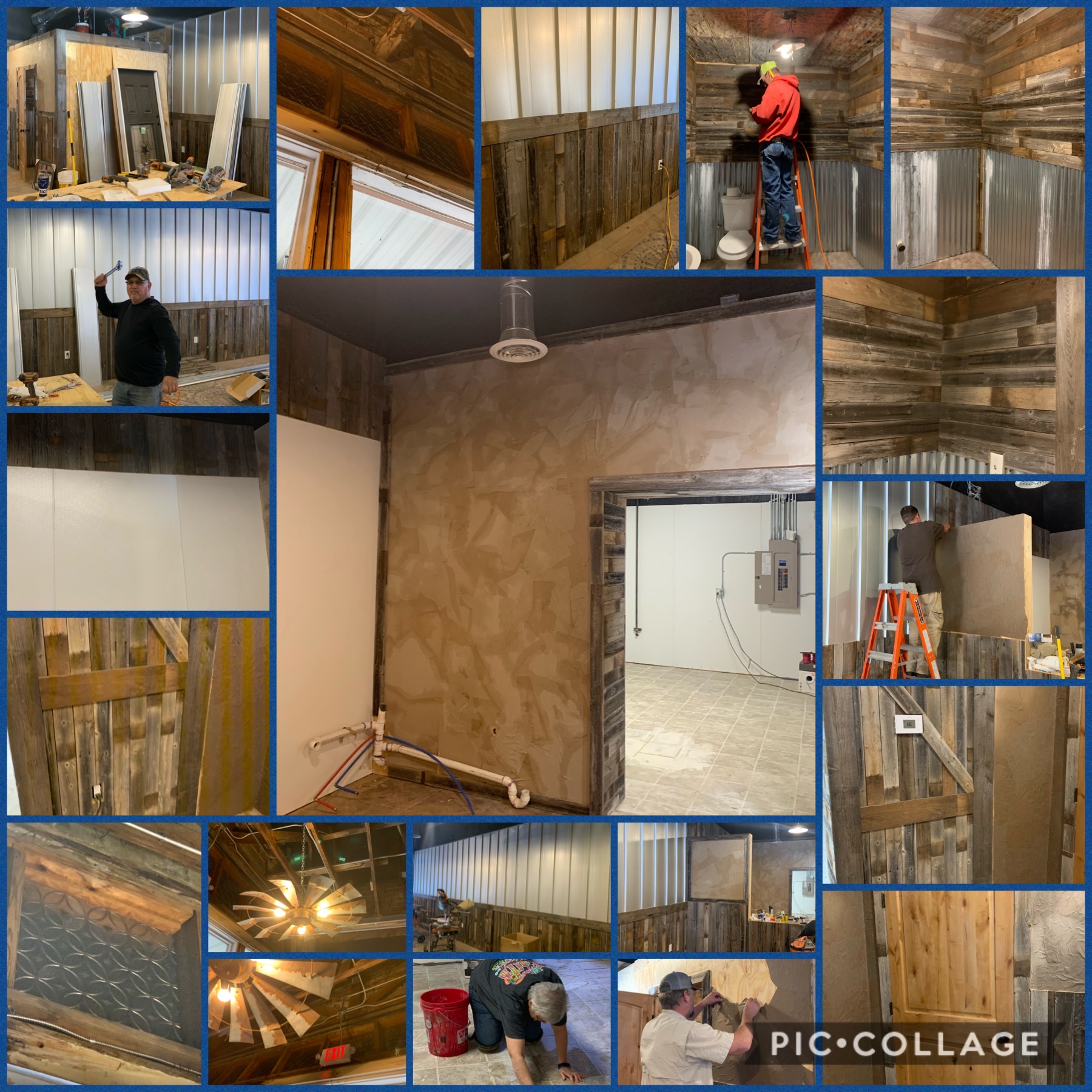 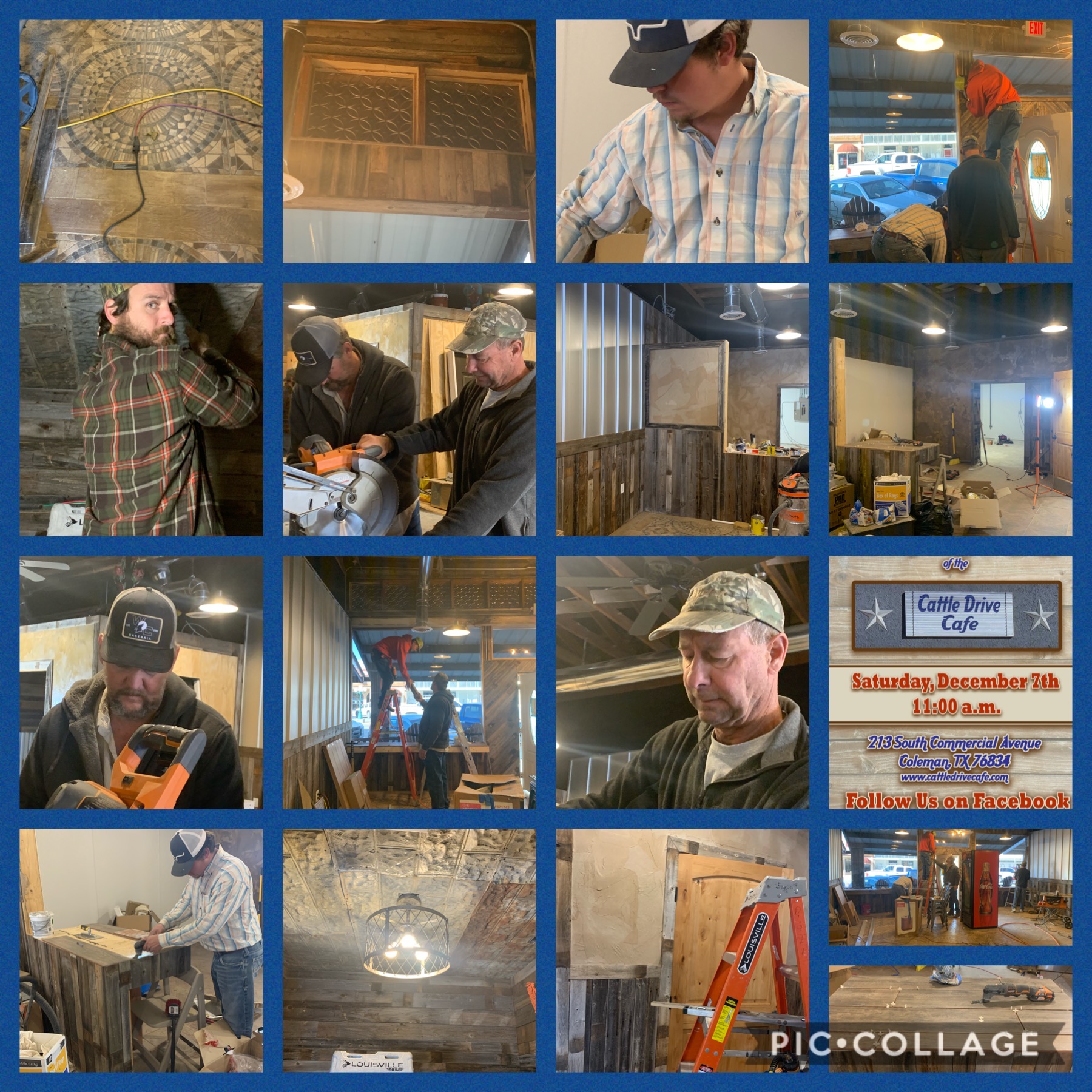