History of the Cattle Drive Café

Coleman, Texas was originally founded in 1876 when R.J. Clow donated land for the county seat, and was named after Robert Coleman, a signer of the Texas Declaration of Independence and aide-de-camp to Sam Houston during the Battle of San Jacinto. As a stop on the Great Western Trail between 1867 and 1895, Coleman was host to many cattle drives passing through the region on the way north toward Nebraska and other points.

After the decline of the great cattle drives, Coleman’s economy shifted toward farming, with a particular focus on cotton. The Great Depression hit the area hard, and farming declined in favor of several other industries, including meat processing, wool production, brick and clay tile manufacturing, clothing, leather goods, office supplies and furniture.

Proud of its historical heritage, Coleman sports several beautiful markers and monuments on the grounds of the present Coleman County Courthouse, including a memorial to the county’s pioneers and first courthouse. The original bell from the building is prominently displayed. Just a few minutes’ walk from the Cattle Drive Café, there are also markers for Robert Coleman, a Texas Sesquicentennial celebration monument, a granite bench with the brand symbols of local ranches, and a monument commemorating the Great Western Trail. 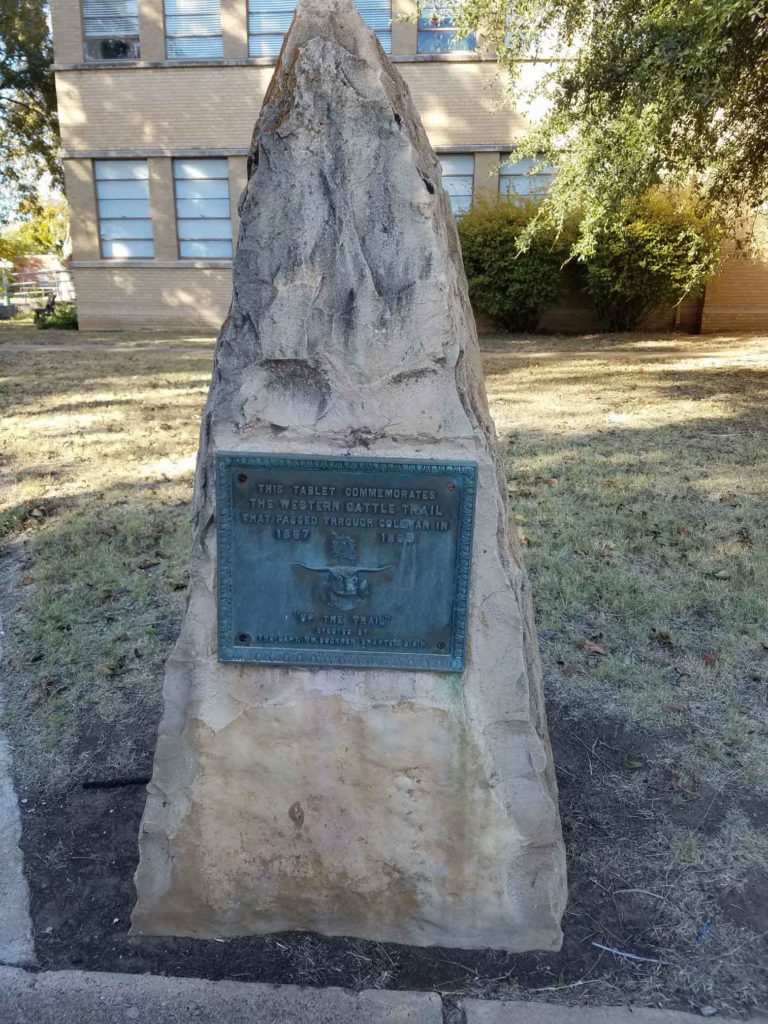 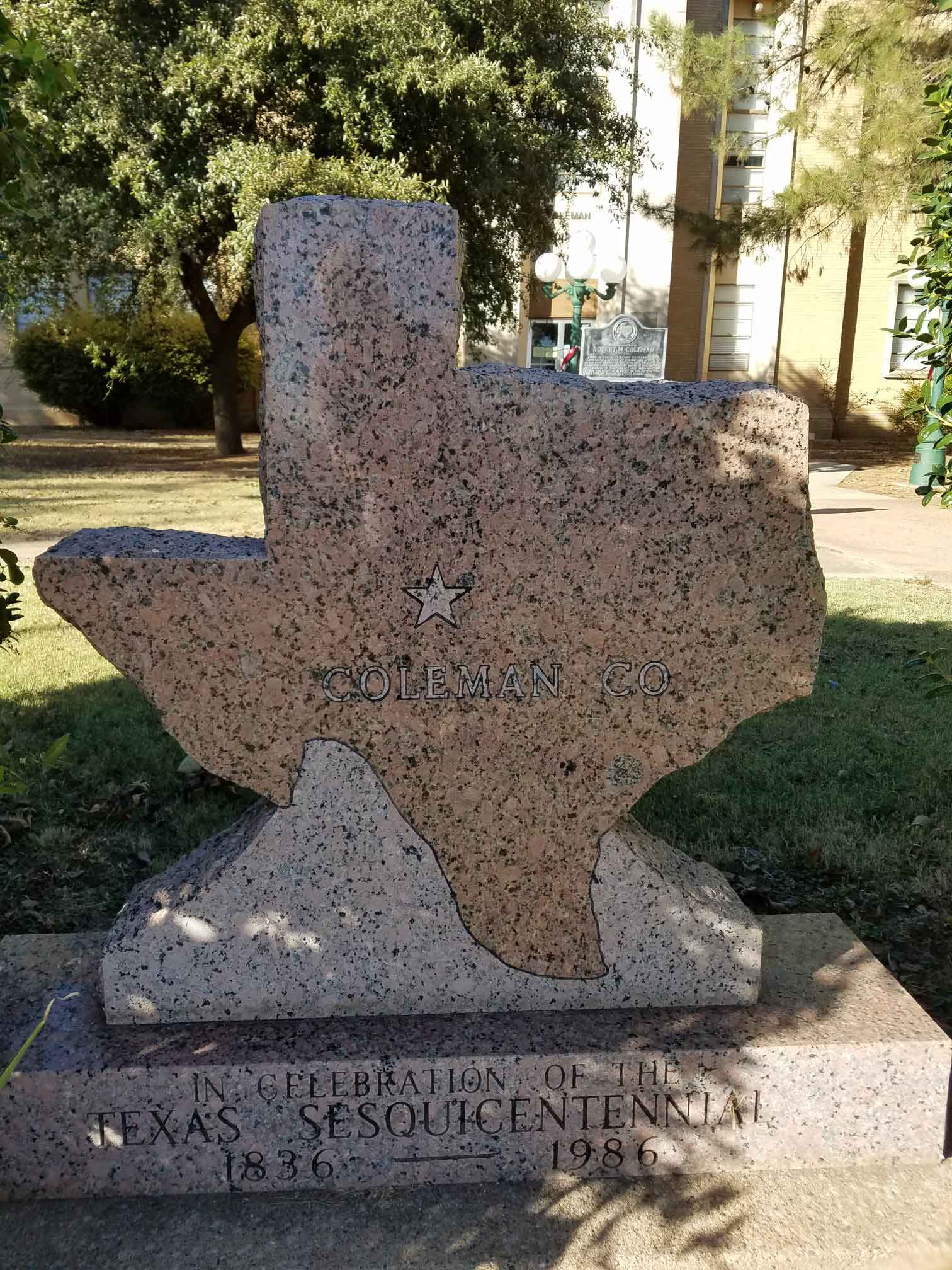 The Cattle Drive Café building has been a popular stopping point for travelers and locals alike for 100 years. The current restoration project was begun in the summer of 2019, but long-time residents will tell you about many a happy meal shared there when it was known as “Fatty Thames Hamburgers” as well as “Congers Café”. The newly restored building now houses Coleman’s newest steakhouse, serving cold beer and wine as well as other homestyle dishes, in a rustic atmosphere that pays tribute to Coleman’s rich historical heritage.

In the kitchen is Todd Virden, who previously owned & operated “The Turnrow”, a Steakhouse located in Rowena, TX. Catering services are also available as well as room for small private gatherings.

Be sure to follow us on our Facebook page to keep up with all our daily specials and other news! 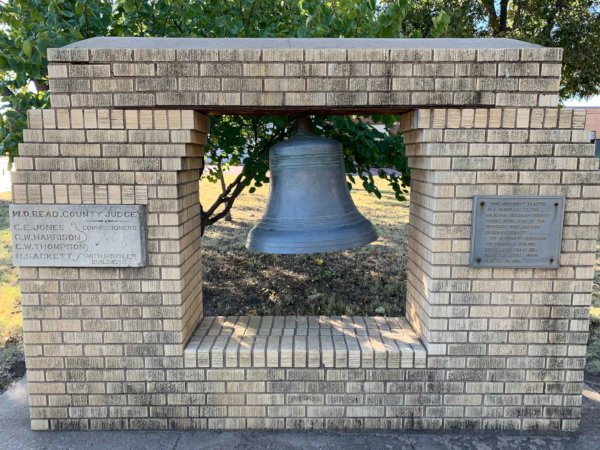